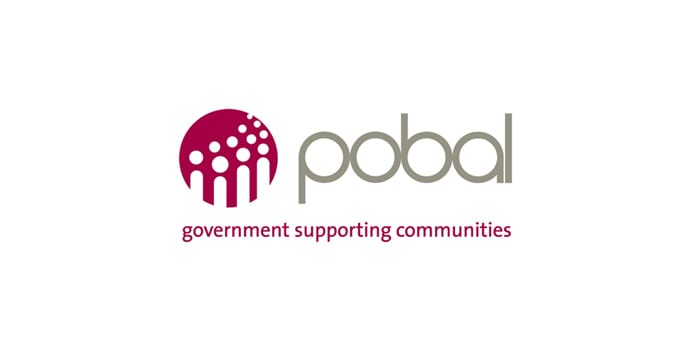 We are writing to you today regarding the new Core Funding stream which will be available later this year.Following on from queries that have been received by the Department about Core Funding, please find some related information below.Core Funding was first announced in the context of Budget 2022 in October of last year. Initial information about the scheme is available as part of the Budget FAQ.This was followed in December with the publication of the report of the Expert Group on a new funding model for the sector, Partnership for the Public Good: A New Funding Model for Early Learning and Care and School Age Childcare, which provides further background about the intention and objectives of Core Funding.The total available Budget for Core Funding is equivalent to €207 million in a full programme year, contingent on an Employment Regulation Order being agreed by the Joint Labour Committee.  Core Funding will be allocated to services based on their capacity and the qualifications of those working in a service in line with the following three elements, with the majority of Core Funding (i.e. €172 million of the €207 million) distributed via the first of these elements:

Applied at room level, scaling in line with hours per week and weeks per year group is operating (Maximum one Graduate Lead Educator uplift per ELC room)

Applied at service level, scaling in line with hours per week and weeks per year service is operating (Maximum one Graduate Manager uplift per service) A Ready Reckoner to support services to determine the potential value of Core Funding will be available in early March along with further communications to the sector about the funding and contract.In the interim period, until April 2022, Early Learning and Care and School Age Childcare employers continue to be eligible to access the Employment Wage Subsidy Scheme (EWSS) which has provided very substantial investment in the sector since August 2020.  Following the cessation of EWSS, ELC and SAC providers will have access to a Transition Fund between May and August in advance of the introduction of Core Funding from September.
Regards,
The Early Years Team